The border of Amsterdam East on the west side is defined by the Amstel River and on the north side lies ‘t IJ. So plenty of water all around.

The neighborhoods in the EAST of Amsterdam consist mainly of smaller SMALL streets with apartment COMPLEXES. A GREAT portion of the residents have been residents for a very LONG time, in addition, STARTERS and STELTS often come to live there.

From about the year 1900, they started BUILDING several WIJKEN in the east of AMSTERDAM. The Indian neighborhood and the Transvaal neighborhood are TWO examples of this. A large part of the EASTern part of Amsterdam consists of PORT AREA. With multiple ISLES such as the Rieteilanden, Borneoeiland and the KNSM Island, this section offers a SPECIAL way of living in the GREATEST city in the country. The part of IJBURG is entirely newly built in recent years. There they have built a beautiful CITY STREET.

One of the most famous neighborhoods of Amsterdam East must surely be BETONDORP. Here, in the 20th century, was born the BEST footballer the world has ever known. Meanwhile, the stadium a little further on is also named after him: The JOHAN CRUYFF ARENA. 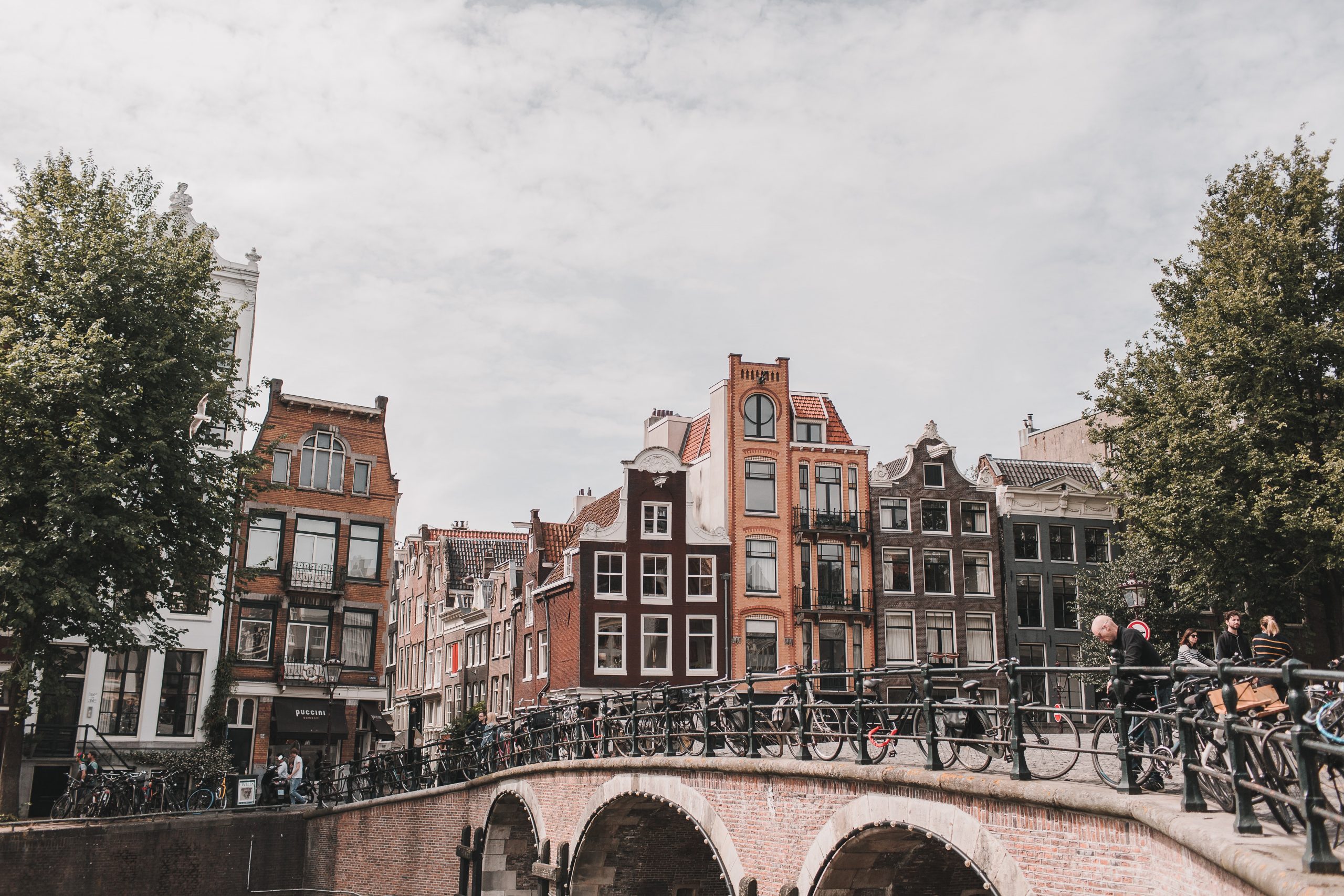 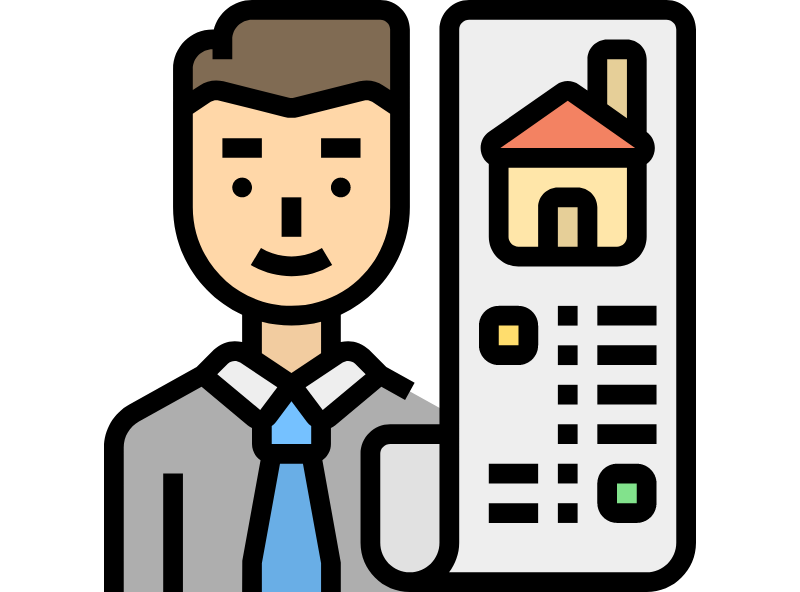 Sell a house in Amsterdam East

Do you want to rent out a house in Amsterdam Oost? VK Makelaars is an expert in the field of renting out houses in Amsterdam and the surrounding area. Curious about what we can do for you? Then click on the following link: House Rental Amsterdam.

Buying a house in Amsterdam East

Do you want to buy or sell a house in Amsterdam Oost? The housing market in Amsterdam East has a very fast turnaround time, so if you see something interesting you should act as quickly as possible. This is to prevent someone else from taking advantage of your new home. Prices can range from €3750 to as much as over €4600 per square meter. Amsterdam Oost is very popular among starters, couples, expats and real Amsterdammers.