It is home to about 35,000 people and covers about 25% of the total area of Haarlem (with a total population of about 250,000). Most of the homes were built in the 1960s in response to the housing shortage of the time. Approximately 60% of the residents of this district are of native parentage. There is an excellent public transport connection through the ‘Zuidtangent’ to Schiphol, Hoofddorp and Amsterdam Zuidoost.

This district is located northeast of Schalkwijk and is adjacent to the N205 and the N232 towards the highway. This is the district where the hospital of Haarlem is located (Spaarne Gasthuis Zuid). Also located here is a swimming pool (Boerhaavebad) and a hotel (van der Valk).

This district is located southeast of Schalkwijk. Meerwijk is home to the largest shopping center in Schalkwijk with more than 125 stores. There is also a health center and a pharmacy. Many old postwar complexes in this neighborhood have made way for new construction.

Molenwijk is located in the southernmost tip of Schalkwijk. This neighborhood borders the popular recreational lake “The Molenplas”. In this area there are several stores, a swimming pool, restaurants and a sports center. Molenwijk contains the most owner-occupied homes compared to the other Schalkwijk neighborhoods. Approximately 60% of the housing units are flats. 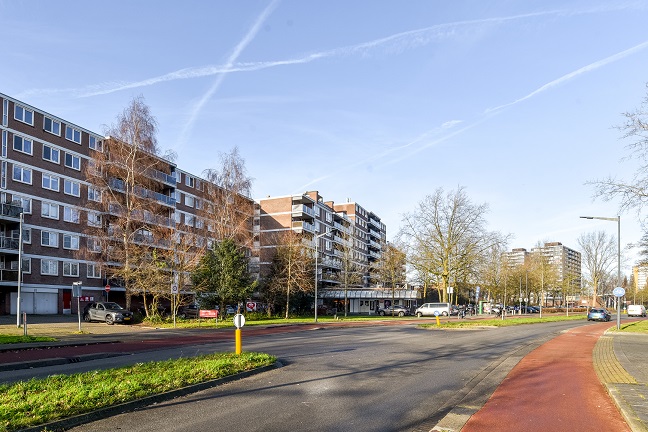 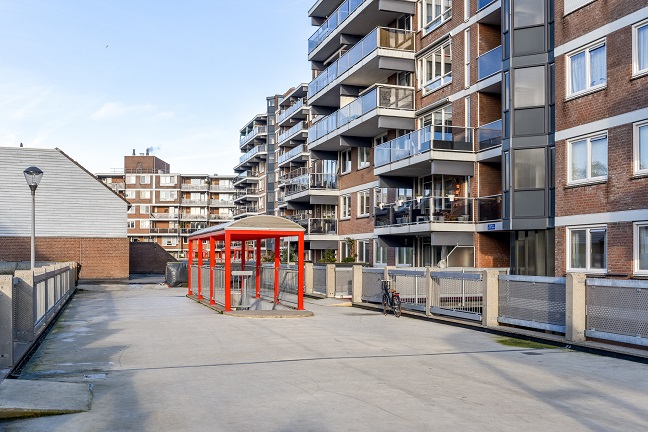 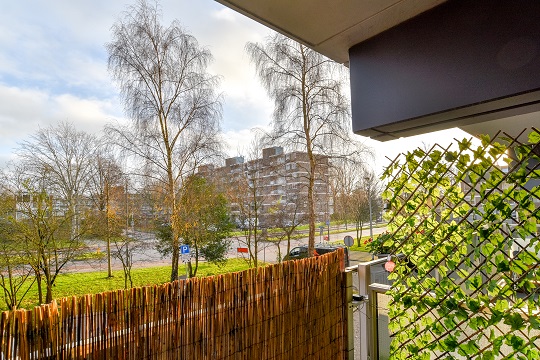 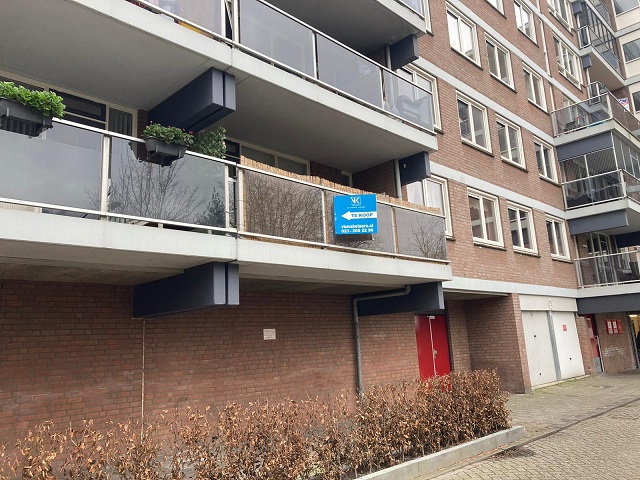 Sell a house in Haarlem

Do you want to sell your house or apartment? VK Makelaars takes care of the entire sales process. We provide 100% personal guidance and work honestly, professionally and no-nonsense. As a result, we get the most out of selling your home for a fair and low rate. For more information click on the following link: House Selling Haarlem or Apartment Selling Haarlem.

Buying or renting a house in Haarlem Schalkwijk

Do you want to sell, buy or rent a house in Schalkwijk? The Schalkwijk housing market typically has very fast turnaround times. Houses are not for sale for more than 3 weeks and prices range from €3500 to €4500 per m2. Schalkwijk is very popular among singles, young couples, aviation personnel from Schiphol and families. In Schalkwijk one can often still find somewhat affordable housing where in the vast majority of Haarlem this is no longer possible for everyone. Schalkwijk is also attracting investors. The rental prices of these apartments vary between €1000,- and sometimes up to €1400,- per month excluding gas, water and electricity.