The most NORTHLY point of Haarlem, bordering Velserbroek and Spaarndam.

Here ends 1 of the longest streets in Haarlem, the Rijksstraatweg. Surrounding this neighborhood is Polderland, the SCHOTERBOS, Burgemeester Rijkenspark and Golfbaan Spaarnwoude. In short, quite a GREEN area. But there is also plenty of blue area to be found, or in other words, WATER. On the southeast side of the neighborhood is the Mooie Nel. This is a large PLAS with branches, like the SPAARNE that flows throughout Haarlem.

This is a neighborhood best known for its COMFORTABLE 1930s homes. Many single-family homes that exude CHARACTER. Partly because of the GLASS-IN-LOOD which is very common here, but also the ERKERS and classic SHIFT DOORS. The houses are mostly inhabited by FAMILIES with children. Therefore, there is plenty of opportunity around the neighborhood for CHILDREN to walk, bike or play. Also consider elementary schools and SPORT ASSOCIATIONS.

Because the neighborhood is so high up in the north of Haarlem, there is a lot of PUBLIC TRANSPORT here. This makes it easy to be transported to the CENTRUM of Haarlem, Santpoort or IJmuiden. By car? The N208 is a well-known one that runs from IJmuiden to Sassenheim. In other words, it will take you just about anywhere you want to be between North Holland and South Holland. 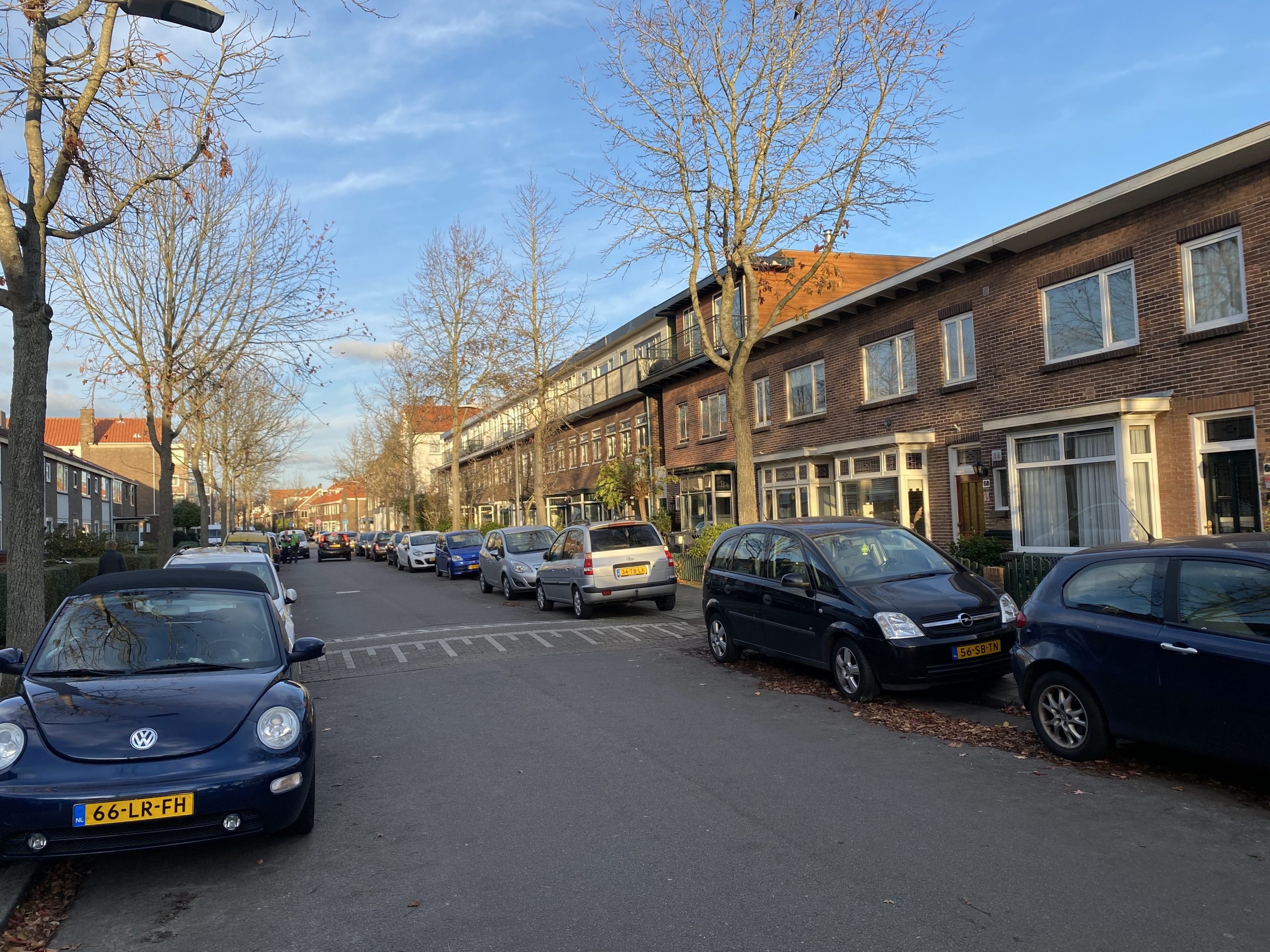 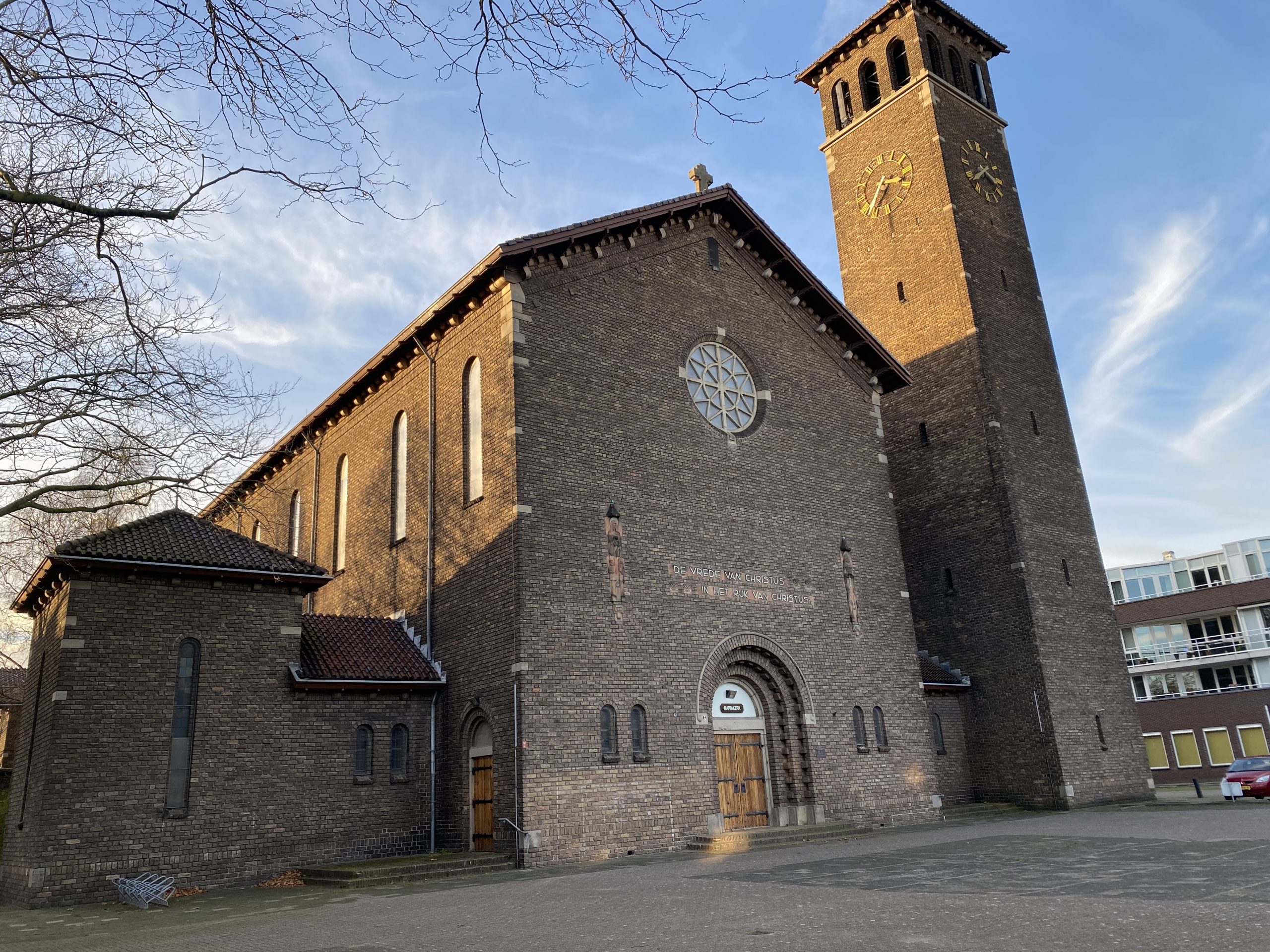 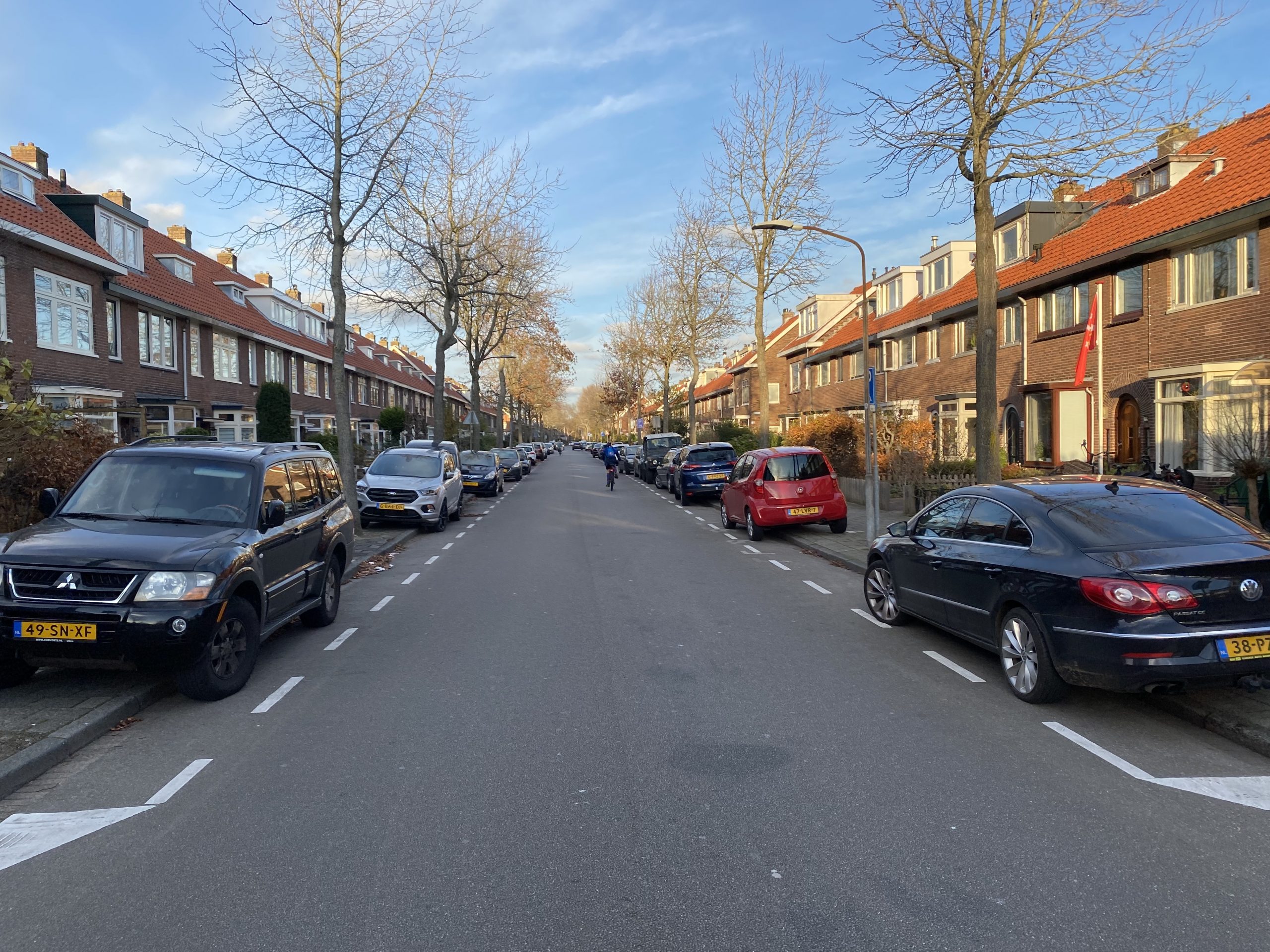 Sell a house in Haarlem

Do you want to sell your house or apartment? VK Makelaars takes care of the entire sales process. We provide 100% personal guidance and work honestly, professionally and no-nonsense. As a result, we get the most out of selling your home for a fair and low rate. For more information click on the following link: House Selling Haarlem or Apartment Selling Haarlem.

Buying or renting a house in the Vondelkwartier of Haarlem

Many rent-seekers do not easily succeed in finding a suitable home. That’s why, as a real estate agency, we also offer rentals. In this we will search together for a suitable rental property, help with the negotiation and a watertight settlement. In particular, young couples and expats like to use VK Makelaars as their rental agent. For more information on renting out a property, click on Letting Agent VK Brokers. For more information on help with renting a home click on Rental Broker VK Brokers.